This Tech Tip is designed to help equipment owners distinguish the new PowerTech series of John Deere diesel engines from the earlier Series 300 engines. Engines such as the John Deere 4039, 4045, etc. This is important because the new John Deere PowerTech engines share the same model designations as the older John Deere Series 300 but have very different internal parts. In other words, a John Deere Model 4045 for example could be either a Series 300 or a PowerTech engine. Same model. Totally different engine.

How to tell them apart

One way to tell a John Deere PowerTech diesel from an earlier series is to look on the valve cover for a sticker saying “PowerTech.” The problem is that the sticker is probably long gone. 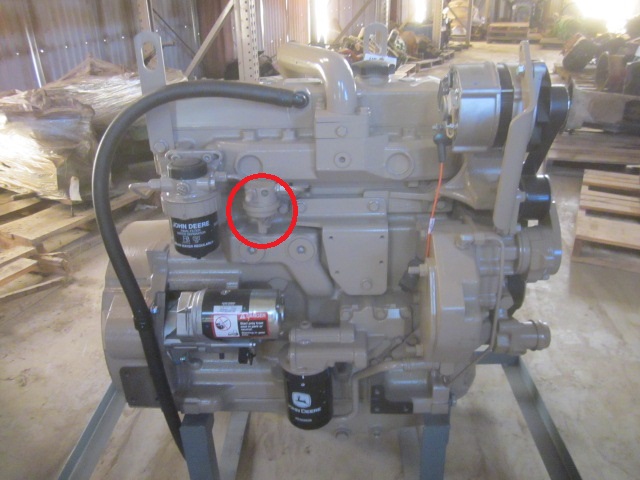 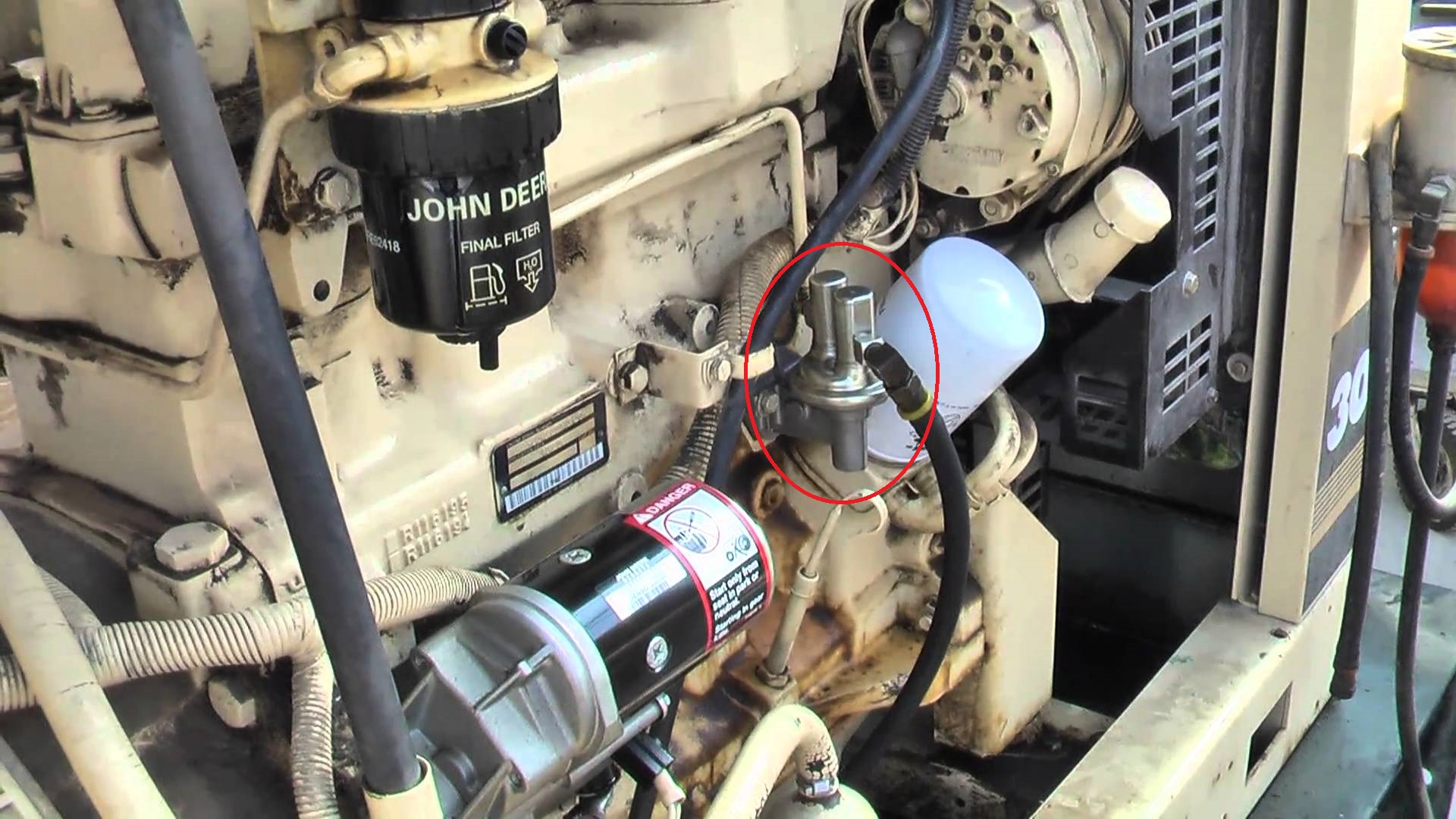 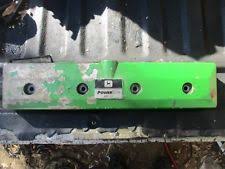 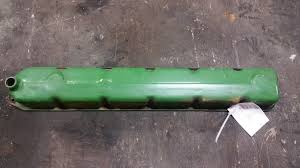 Whether you find yourself with a John Deere PowerTech engine or the earlier John Deere Series 300 engine, Construction Parts HQ has all the parts you need to repair or rebuild it. Construction Parts HQ ships from multiple warehouses across the US making it a convenient choice no matter where you may me located. If repairing or rebuilding is not in your wheelhouse, then our parent company S.A. Dygert’s should be your first choice in service. S.A. Dygert’s repair techs each have over 25 years experience in engine repair and rebuilding.